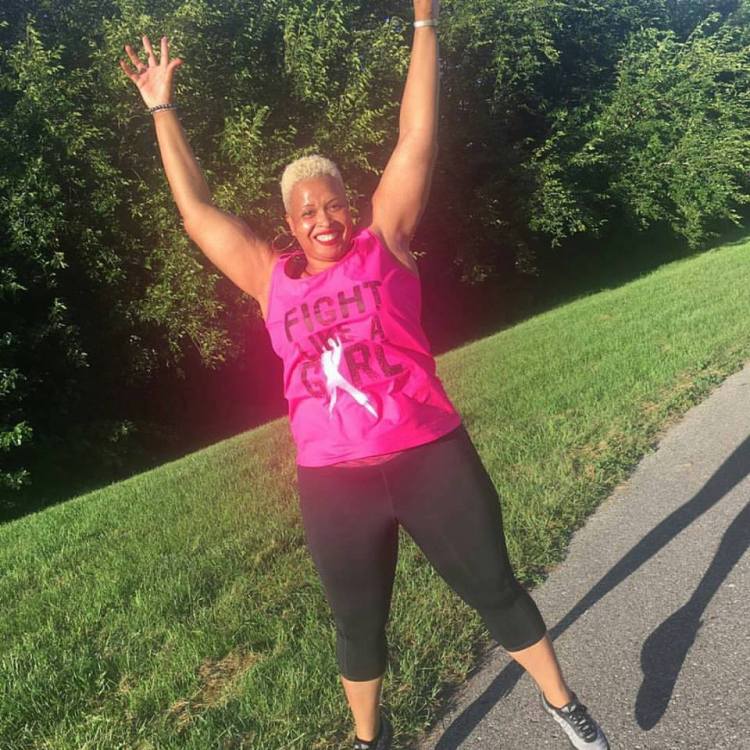 In my young adulthood, I have struggled with the idea of truth. Truth-telling requires courage, boldness, integrity, and the ability to withstand the blacklash from those who seek to hide the truth. For me, this blog gives me the opportunity to not only speak my truth, but to overcome fear, anxiety, and retaliation. There is power in my pen.

Truth-telling is not popular.

Toward Healing: However, the truth will indeed free you! I believe it! I am finding that. The anxiety of living lies and holding secrets costs way too much.  A major aspect of my journey to becoming well has been confronting the reality of my being. Because our society victim blames and shames, truth-telling is difficult.

Difficult Truth:  I survived. I survived a traumatic childhood–pain, shame, abuse–physical, mental, sexual, emotional and spiritual abuse. From 5-16, I was subjected to some form of manipulative, abusive or harmful behavior by adults in my life. During that time frame, I was informed that the paternity of my father was wrong. Heading into college, inappropriate relationships with adult men, pregnancy, trying to cope with loss, pain and suffering my decision making skills became clouded. Young adulthood consisted of numerous domestic assault incidents with my mother, busted lips, umbrellas upon my head. Prescription medication dependence became an outlet for survival. Surviving was merely my goal. I survived a 12 year romantic relationship that became mentally and spiritually abusive. It ended with intimate partner violence. That rocked my boat! I collapsed mentally. I survived a nervous breakdown, PTSD and anxiety at its peak. Psychosis. The inability to trust or reason. Bars of soap eaten, vomit redigested  from upon the dirty floor, vaginal manipulation, slick groping of my precious private parts, yes, indeed I survived. My truth, my story. While scarred & bruised, I recover stronger, healthily, and in sound mind. The most difficult part of these truths, for me, is the denial of them. When a word or touch injures that wound, and the offender does not acknowledge it–it hurts again.

But one day along the journey, I changed my mode from survival to thriving. I flourish and thrive past the pain. I soar above the bitter tear-stained memories toward greatness. I press toward healing and tranquility. I bask in love and gentleness. Survival is no longer an option. I bravely tell my truth, I courageously release the pain, I boldly receive healing, wholeness and well-being! Today and forevermore!!!

As I reflect over my adolescence and young adulthood, I have recently sought to identify the factors that have contributed to my success. First, when I say success, I mean success. Most young people who grew up in Detroit and faced the childhood trauma that I have, just did not make it. Not that I have already achieved it all, but I am certainly on success’ highway. Firmly, much more confidently. Boldly. Courageously!

In the picture above, I had just come home from a 1st grade school dance at Van Zile Elementary. I was happy! I remember having had so much fun with my friends. Yes, me–the nerd girl. Well, I had so much fun, and I came home looking like a bum. I was even smiling in the picture because I genuinely had fun. My fun, was not okay though. This picture was taken as proof that I had messed up my clothes, and it was followed by a severe beating. One that I have never forgotten. My mother’s husband (boyfriend at the time) was not happy about my appearance. She was at work, and I got a beating for this. My childhood fun and innocence was often stripped away by this man, who shuffled between different personalities of being very charismatic and some kind of demonic monster. For many years, I smiled on the outside while vehemently crying within. The smile hid the horse whips and unwarranted beatings, often in conflict with how my mother “governed” her children. I wore that beaten smile from kindergarten to early high school.

How did I survive?

How did that little girl survive? That village, her faith, your prayers. Thank You!

I was on the elliptical one cold, early morning. Pacing back and forth, a bit tired. A brand new morning, yet I remained physically fatigued. As I encouraged myself to keep going, for the sake of the peace and tranquility that I feel while exercising, I soon realized began to be grateful for the many challenges and obstacles that I have overcome through the years. Suddenly, I realized that it was February. February 2018, to be clear! 20 years have gone by since my life completely changed!

I recall that winter morning just like yesterday. February 23, 1998, my life changed. My family life has not been the same since. In reality, this is a blessing because I was presented with a new opportunity to not merely survive, but I was given a chance to thrive.

I grew up in an abusive household. Physical, emotional, verbal and mental abuse were the norm. As I reflect upon these experiences as an adult, it still takes effort to release myself from guilt and shame for speaking up for myself. Labeled trouble-maker, rabble-rouser, for years I felt guilty for crying out. But, to remain in bondage would have been certain death. More than anything, I am grateful for the change that occurred but it was not easy.

Saying “No” to abuse meant being called a ‘bad kid,’ even by authorities themselves.

Saying “No” to abuse meant being separated from my siblings and even my mother.

Saying “No” to abuse made me a vulnerable, gullible teenage subject to uncertainty.

Saying “No”  to abuse also meant, saying “Yes” to life and promise.

Saying “No” to abuse meant, saying “Yes” to my future, to possibility, to hope.

Grieving a living, breathing human being who is often within reach, an arms length away, is one of the most difficult things I have had to experience.

Hope then becomes difficult, because hope teaches us to believe that one day that grief will be no more. Yet, it is perpetual, never-ending, breath-taking. Perhaps, the hope becomes an inward, transformative process that allows healing and nurturing from all of creation itself.

While the neglect from the one whose womb withheld and protected me from the world hurts most intricately, I can perhaps accept the embrace of stranger and coworker as an opportunity to be renewed, refilled and refreshed.

20 years later, I must gain new perspective. Her capacity to provide a “mothers love” may have been diminished by life’s circumstances or perhaps, our relationship has merely ceased. I’m okay. I have the capacity to give, receive and nurture healthy fulfilling relationships. I do. Indeed, my focus must change.

While the wounds heal, the brokenness mends, I open myself to the mutual, flourishing, unselfish, forgiving love of Creation.